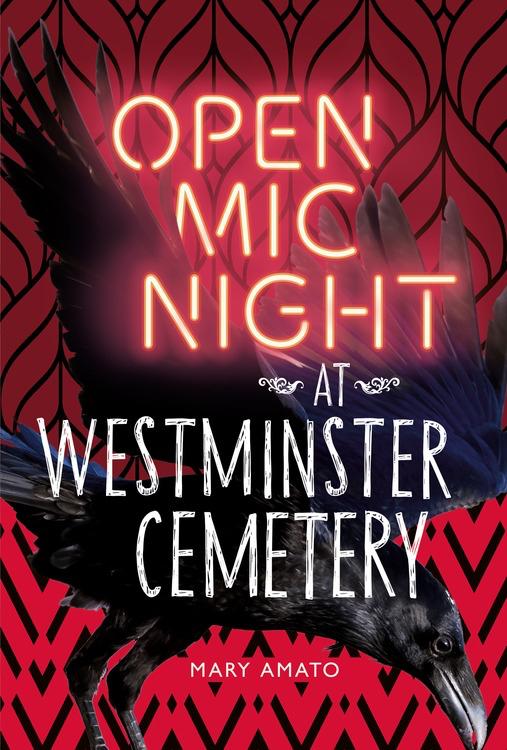 Even Ghosts Need the Chance to Speak the Truth, Don’t They?

Sam finally allows himself to look up. He and Lacy lock eyes, and a joyous warmth rushes through him.

Meet Lacy and Sam. She is a sixteen-year-old wannabe slam poet who wakes up in an historic cemetery–confused. He is a 17-year-old Civil War soldier whose job it is to teach new ghosts the strict rules of there after and to warn her about Suppression, a punishment even worse than death. Lacy desperately wants to leave the stifling cemetery and find out how she died, but every soul is obligated to perform a job. Given the task of providing entertainment, Lacy organizes an open mic. With the help of Sam and other new allies, will the open mic become a chance for the sad, frightened residents of the cemetery to finally express themselves? WARNING: This novel contains profanity as well as sensitive and complex themes related to death, dying, alcohol abuse, and physical abuse, and is for mature teens and adults.

What Makes the Book Unique?